WORKERS' VILLAGE / ARCHITECTURE / THE HOUSE OF THE DOCTOR, THE PRIEST, AND THE SCHOOL 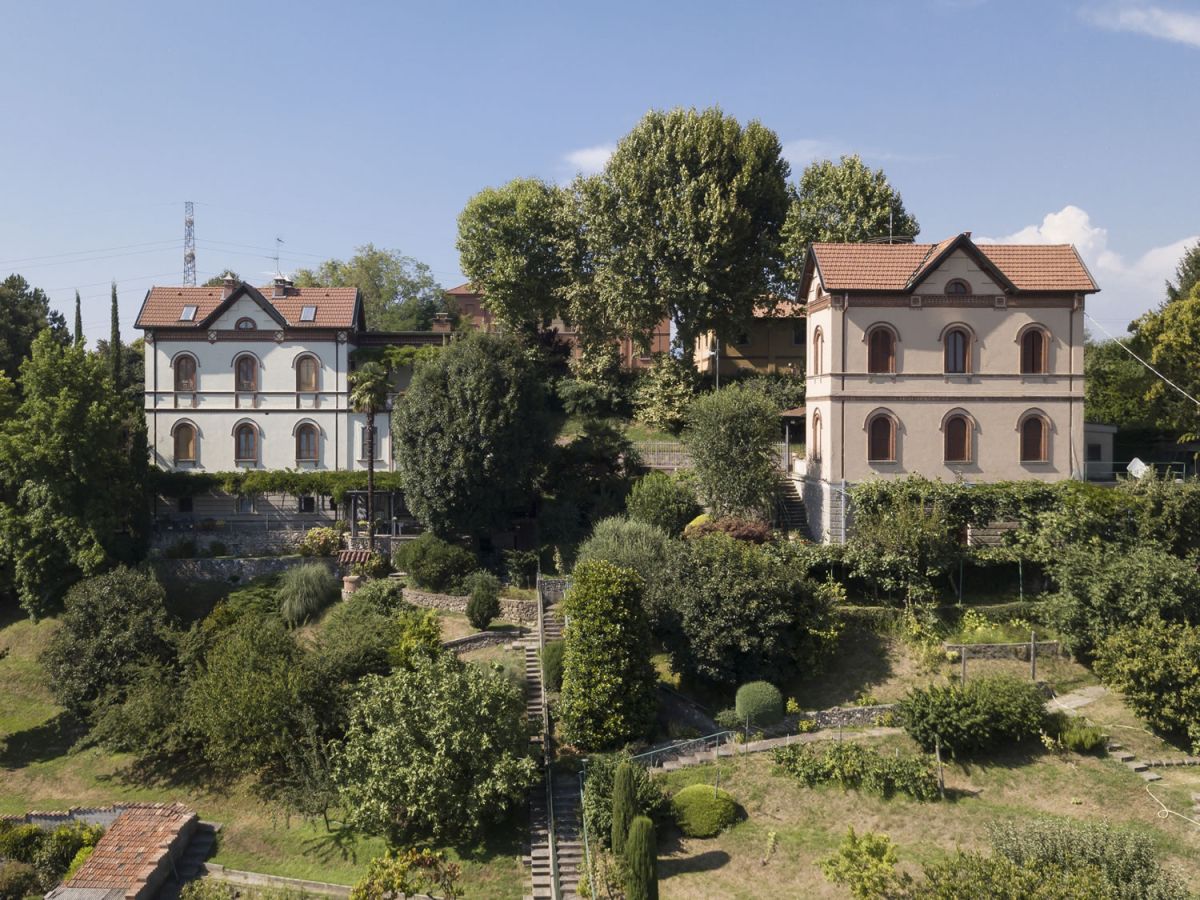 Among the buildings related to services the school is one of the most monumental ones.
It is located on the top of a staircase, realised in the conglomerate of Adda. It was made in three different moments and in 1891 it was already the protagonist of the landscape, thanks to its profile. 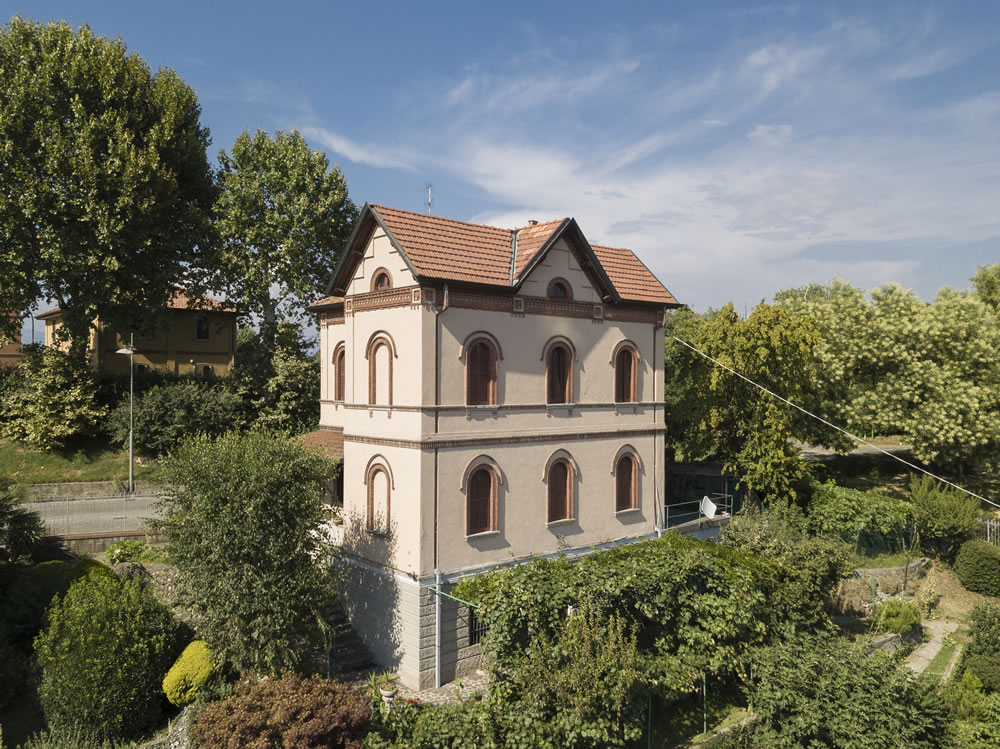 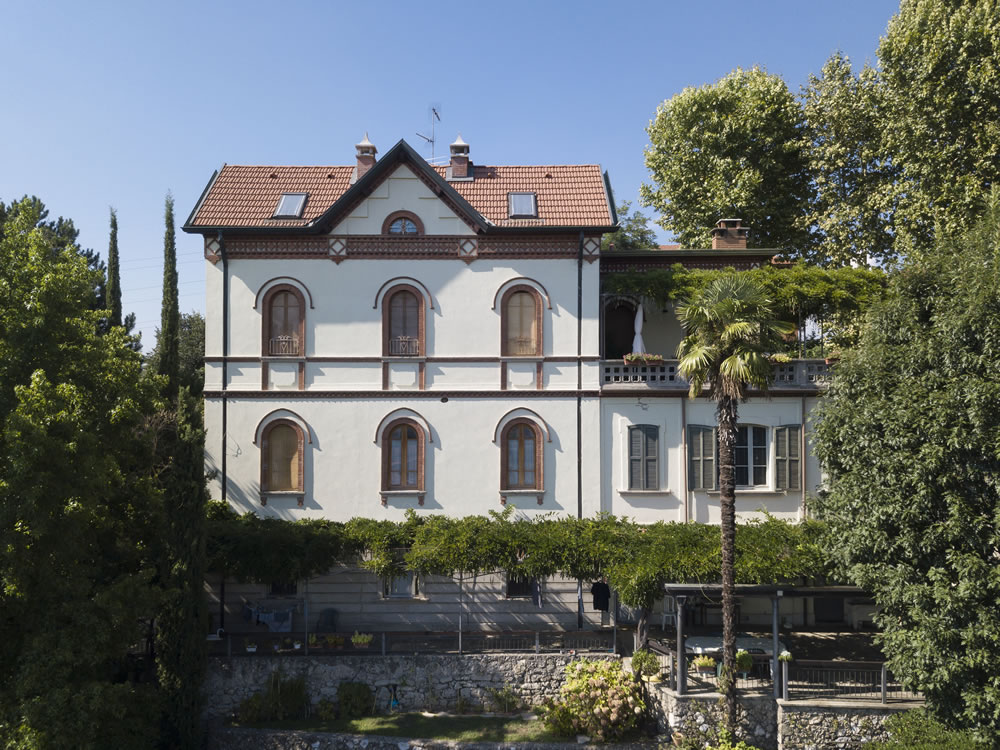 Until the works of 1930 its look wasn’t so serious; it had more decorations under the roof, around the windows and on the facade.

The upper floor was used as apartment for the teacher, while the other ones were divided in two big rooms and in two little ones, for the kindergarten and for the school of the village.

There was a school of home economics. too and the room for the local band. In the back there is a theatre, which can host one hundred people. Here were played different works and in 1922 it was added a cinema too.

Built; 1890
Renovation 1930 (the decorations where eliminated)
New renovation, thanks to the municipality: 1990